A Walk along the Golf Course


It has warmed up. About -10C at 9 a.m. so we got our new winter clothes out and took the dog for a walk. Headed down the hill to our new favorite walk along River Ridge Golf Course. We were the first humans to make footprints on that path since the snow fell, but certainly not the first beings. The path was full of scents for Kelso and his ears were perked the whole way, waiting for 'something' to run out of the surrounding bush. 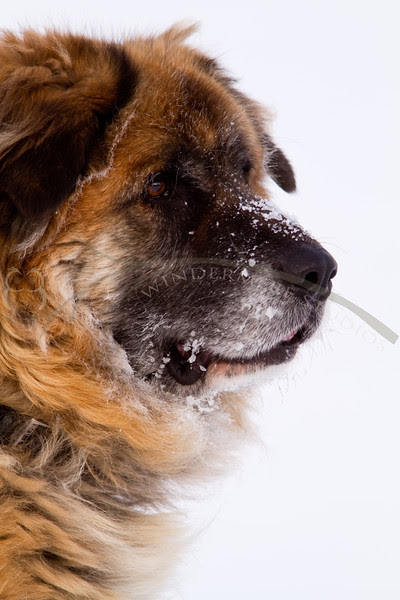 Walking in 6 inches of powder snow is hard! Really hard. I was gobsmacked by the difficulty of moving my feet. The clothes are great - neither of us were cold, in fact when I got back into the house I was actually sweating.

Despite the multitude of animal tracks, ranging from very small to really quite large, the only mammal that we saw was a coyote. She ran across the river as we were coming down the path. I didn't have time to get the 300mm onto the camera body before she was across and into the bushes on the other side. 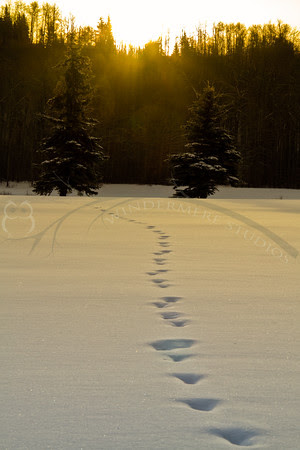 Poor dog needed booties! He had huge ice balls in the pads of his feet and had to stop several times to try to remove them. He was successful with his front feet, but not his back and I actually had to let him off his leash so he could run up the hill, his traction was so bad at the end of the walk.

Spent yesterday Christmas shopping and I was pretty dang successful. Finished shopping for 2/3 nephews, 1/1 nieces, 1/2 sons, 1/1 husbands, and of course we were finished for 1/1 daughters a while ago. Now I have a week to get my head around gifts for parents, in laws and two boys. Should be able to manage that!

I guess I should figure out where to put the Christmas tree this year as my next task.
Posted by Unknown at 11:21 AM No comments: 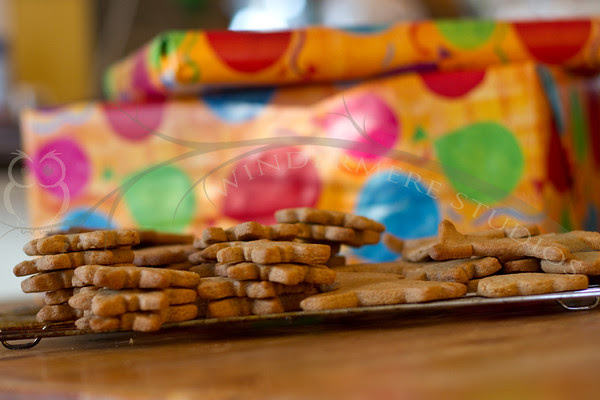 We had a great weekend, starting with dinner at for the Belec and Co. Christmas Party. Amazing, but honestly I have never had a meal with so much (awesome) meat and so few vegetables.

Saturday I helped at HELP PORTRAIT Edmonton, and was awed by the experience.

Saturday night the SWU 94s played KC 93s at U18 indoor soccer, and played amazingly well. They have not played with intensity or passion like this in a while so this was very nice to see, and very exciting. Got the blood pumping for sure.

Despite the cold, we met mom, dad, Rob, Heather and Tori for dinner to celebrate Alex's and Dad's birthdays. The meal was good, the company great. Tori has grown quite a bit, and it is looking more and more like I will really be the runt of the family.

In honor of Alex's birthday I have made Sugar and Spice cookies. What better way to spend the daylight hours on a brutally cold December day?
Posted by Unknown at 1:18 PM No comments: