I must admit, I am a bit of a Pinterest addict. I visit many times a week (ssssshhhh, don't tell, but it might actually be daily). It is a sumptuous distraction, of course, but it has also completely replaced bookmarking for me. No more out of control lists of bookmarked sites and articles, just the visually pleasant, uncluttered, way better than real life pin board.

I've seen a couple of interesting Pinterest related discussions. Before Christmas the Pinterest folks were challenging users to actually make something they'd pinned. I did: a pretty winter hanging basket, 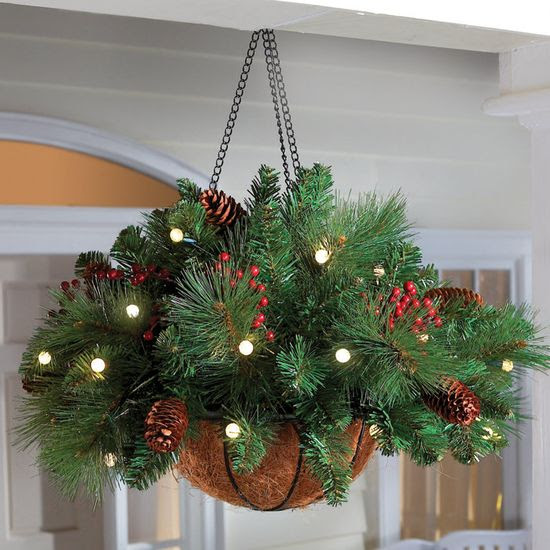 
reusing an existing plant pot, boughs cut from evergreens in our yard and outdoor lights, ribbons and Christmas decorations that I had on hand.

Now the other Pinterest discussion I've seen has been around #failures. Folks that try the craft or recipe they've found, but just don't quite get the same result.

While my basket wasn't exactly "picture product" as we used to say way back when I worked at McDonalds, it was still pretty and hung proudly on our porch all season. 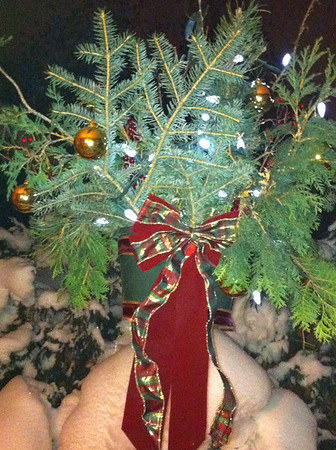 Okay, so really not picture product, but it still worked for me!

I use Pinterest to collect ideas for redecorating and renovating, for dreaming of garden projects and travel destinations, for wish lists of photography equipment and for font and color schemes for future logo redesigns. But recently, I've been having great success with recipes collected via Pinterest. If you know me, you know I'm not a kitchen super star. I tend to make the traditional, no fail things that I grew up with: roast beef, bbq steak, spaghetti sauce. I do well with those things. Our chief chef has always been Daryl and he is both more comfortable and more adventurous in the cooking department. He makes the most phenomenal breads, 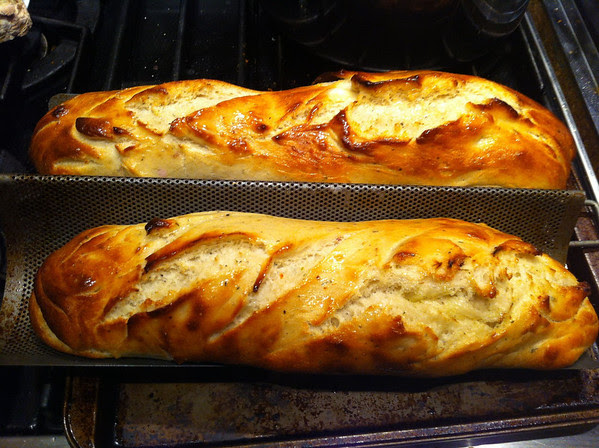 and his style of dish is almost always saucy and spicy.

With him now working more conventional hours (out of the house 8 - 5:30), I've accepted the challenge of prepping most of our evening meals. And with that comes the challenge of meeting the lofty standard set by Mr. Chef. Pinterest to the rescue!

Some of my recent successes have been with chicken


But the biggest out of the park hit so far have been the homemade "nutter butter" cookies. 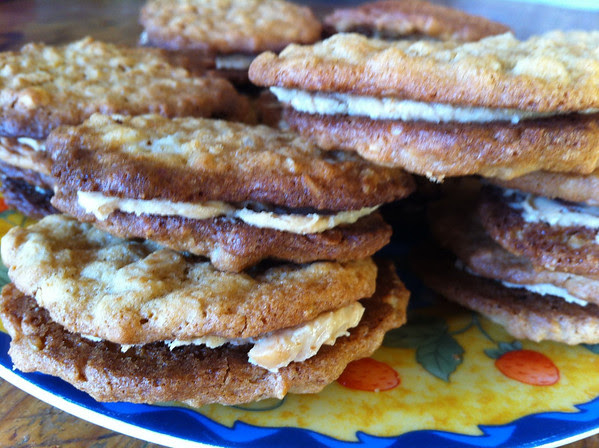 Pinterest: it isn't just for collecting dreams!
Posted by Unknown at 11:19 AM No comments: