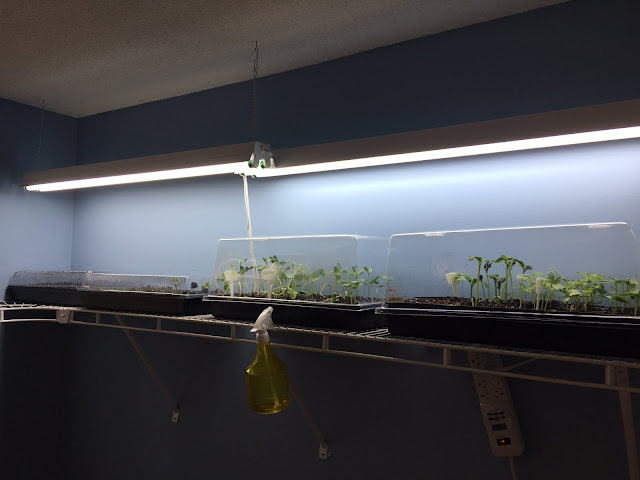 If each cucumber seedling grows up to produce even one cucumber, I'll be ahead of the game financially. And if they happen to be more productive than that, then you all may be hearing from me. Need zucchini?
Posted by Unknown at 8:44 AM